We have fun, but we take the concert experience seriously.

As Next Level has grown, so has our capacity to put on manage award-winning shows, including but not limited to:

Upcoming events (see below) include Next Level Jazz & Soul Series, in addition to a music festival in a yet-to-be determined southeast coastal location. For more information on future concerts or to collaborate, CONTACT US. 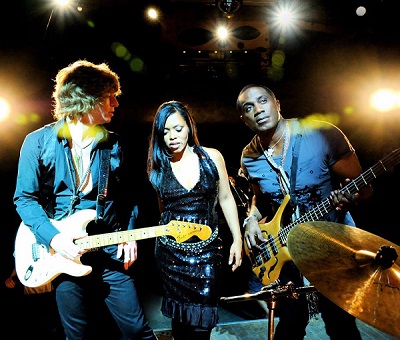 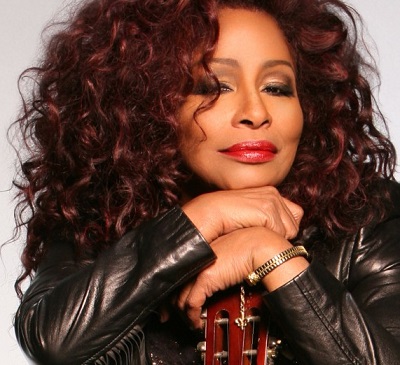 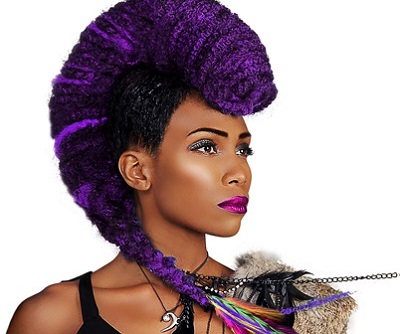